Finally Scotland reached it’s full stereotypical weather potential again. It was raining sideway strings with strong winds, when we headed south into Glen Slichachan. We didn’t talk, we just kept our hands down, hidden under our caps, trying to keep the rainy wind from blowing our faces off.
Hah, I just noticed, that I’ve been writing in English up until here… I guess because we’re in Scotland and I am hiking with my Californian friend April, I will keep it this way for now. So: sorry to all those readers who don’t like it. I promise my next entry will be in german again. And those of you who like it: leave me a comment, so I get an idea.
So, by the time we got to Lochan Dubha, a couple of kilometers into the very flat and ultimately boggy trail, we were soaked to the bone. The idea of camping at the end of Loch Coruisk, where we were heading became less and less appealing. Finding a somewhat dry spot on the wet grounds was hard to imagine and our motivation sank along with the waterproofness of our gear. I kept thinking of the comment of a guy in a bar in Fort William who overheard us gear-talking about fabrics. He said that there really isn’t any material, gore tex or whatever, that could resist the Scottish weather.
So here we are, in our fancy functional wear and nature just laughs at us. As I realize that, I start to love it. I always love feeling weaker than nature, it puts me in my place, tells me where I belong in this big system called earth. So with the heat of that place I am put in warming me from the inside, I am leaning into the wind, raising my face into the now pouring rain and purely loving the elements. The wind whirls my hair, tears at my gear, challenges my balance and makes it increasingly more difficult to move forward. At some point we change our plan again and head directly for the Camasunary bothy on Loch Scavaig. We agree that it’s just not worth suffering in a possibly collapsing tent, although I do want to put it to this test at some later point.
Once we get to the new and spacious bothy, we are fully convinced it was a good decision. It is wonderful to be inside, looking out onto the sea through the big windows, while the wind rages outside. The bothy soon starts filling up with more and more wet people and we are glad we have reserved our little corner on the bunks. When the weather calms down later that night, we go out to take some pictures on the beautiful beach. Well, beautiful but sad. There is such an incredible amount of plastic waste that has been washed up to the shore here. In the 1950ies, when plastic first came out, there were 1,5 Million tons produced per year. Today it is up to more than 300 Million tons per year. And of that amount up to 12,7 Million tons end up in our oceans per year. It is such a sad sight and it makes me angry. Angry, because it could well be reduced if everyone were just a bit more conscious in how the use and recycle their plastic and if everyone tried to avoid using so incredibly much of it. Okay, I get it, it is getting harder nowadays to even buy apples without plastic wrapping, but it is possible! What does it cost us to take better care, really? Some of our f**ing comfort, that’s all. Up to 90% of all waste in the oceans is plastic. And 62% of Europe’s plastic waste is from one-time-use packaging. Totally avoidable. Instead there are garbage patches the size of France floating in the ocean, harming not only all the animals, but finally ourselves too (one meal of mussels contains 100 microparticles of plastic…). And no, it is not just the big ships that dump their waste offshore illegally, it is not just the tourists leaving trash on beaches, it is us and the microplastic from our shower-gels, the rub-off from the tires of our cars and not least the fine fiber from our synthetic “outdoor” clothes that gets into the groundwaters from our washing-machines*. This last bit I also didn’t know previously, but apparently there is a way to reduce this fiber-waste, that I will be using in my washing-machine from now on (find more here).
The next morning April and I hiked into the Loch Coruisk. Surprisingly, the weather was better than expected and the sunlight played beautiful shade games with the clouds. It was well worth it, the Loch laying there like a magic black mirror in the mist. It made it easy to imagine the water-ghost “Kelpie” appearing here. According to ancient history Kelpie appeared in the shape of a beautiful horse on the edge of the Loch, to invite the tired hiker to ride on it’s back, only to then eat them and take them back into the Loch. The silence of the Loch, that is dotted with tiny islands, did raise doubts whether there could be the souls of those hiker roaming the surface and the creepiness of it made it even more worth the visit.
When we hiked on towards the little town of Elgol, we were again chased by a thunderstorm that we could see impressing our clearly approaching us over the sea.
Hitchhiking out of Elgol was easy and we made it to the nice little Sanachan Bunkhouse in the remote Strathcarron area near the Torridon range, our next destination for a finally more alpine hiking experience.
*Source: “Marine Litter – Vital Graphics 2016”, United Nations Environmental Program (UNEP), Grid-Arendal; German: https://www.wissenschaftsjahr.de/2016-17/fileadmin/meere_ozeane/Downloads/160913_Dossier_Plastikmuell_im_Meer.pdf 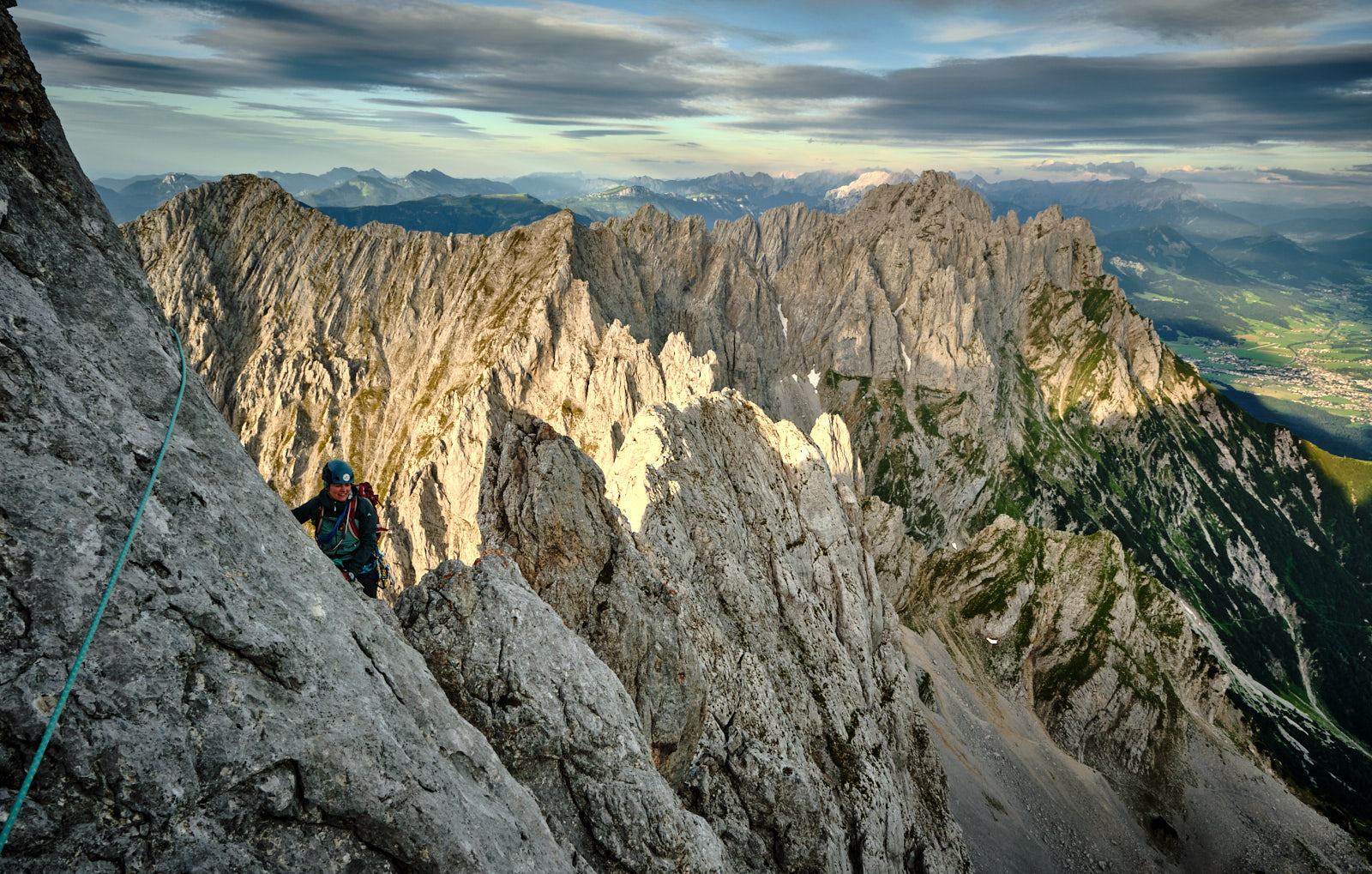 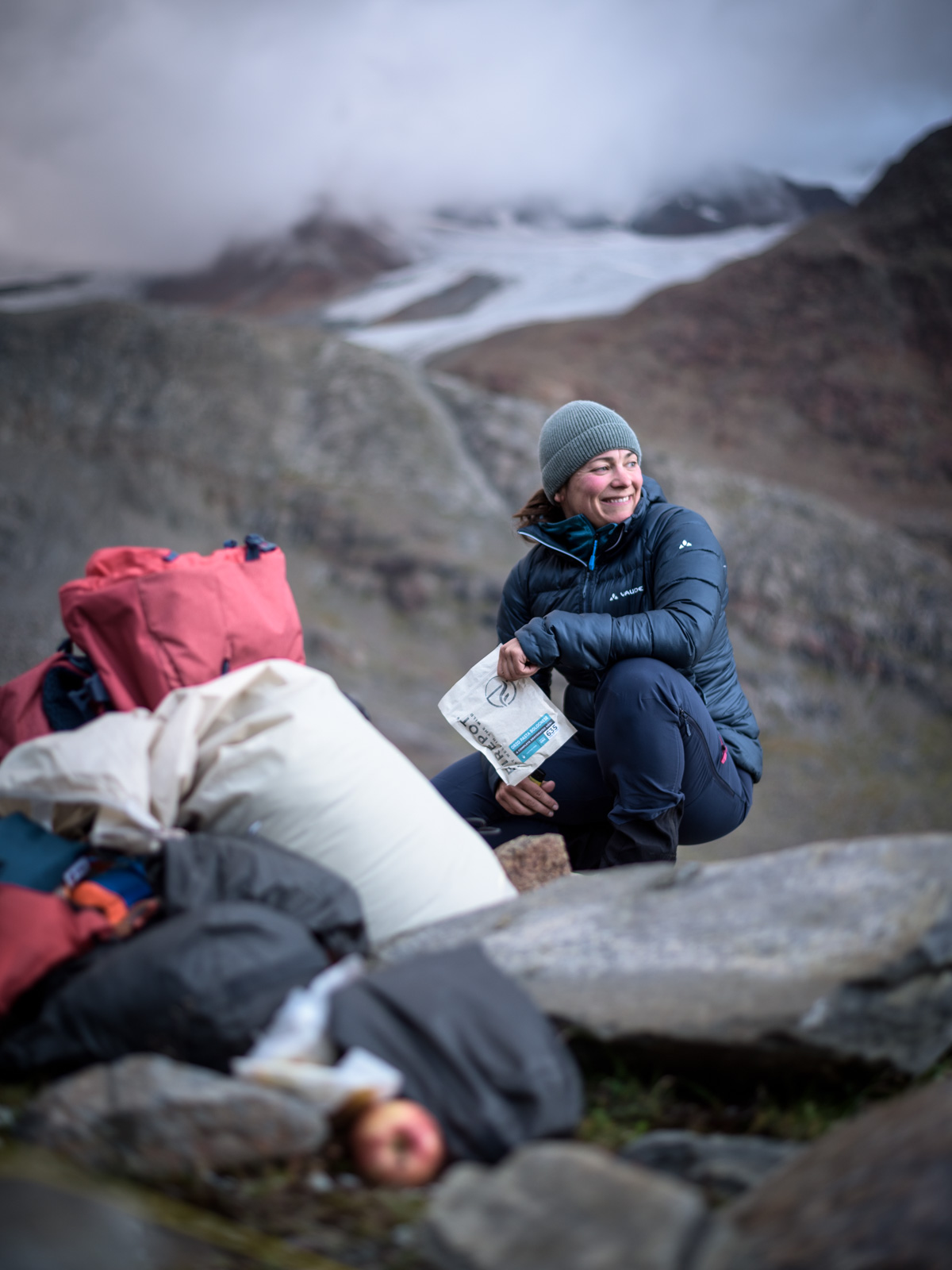 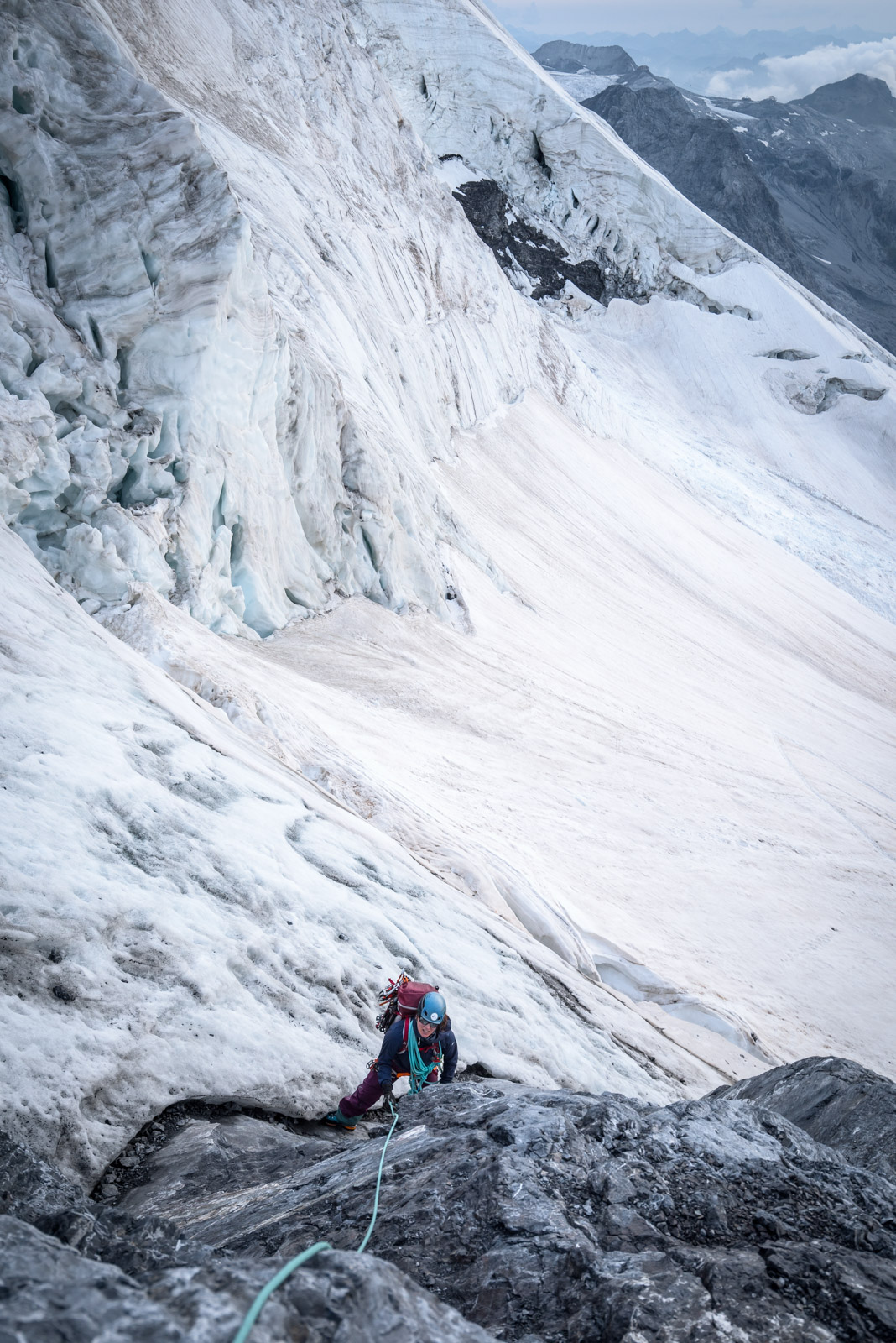 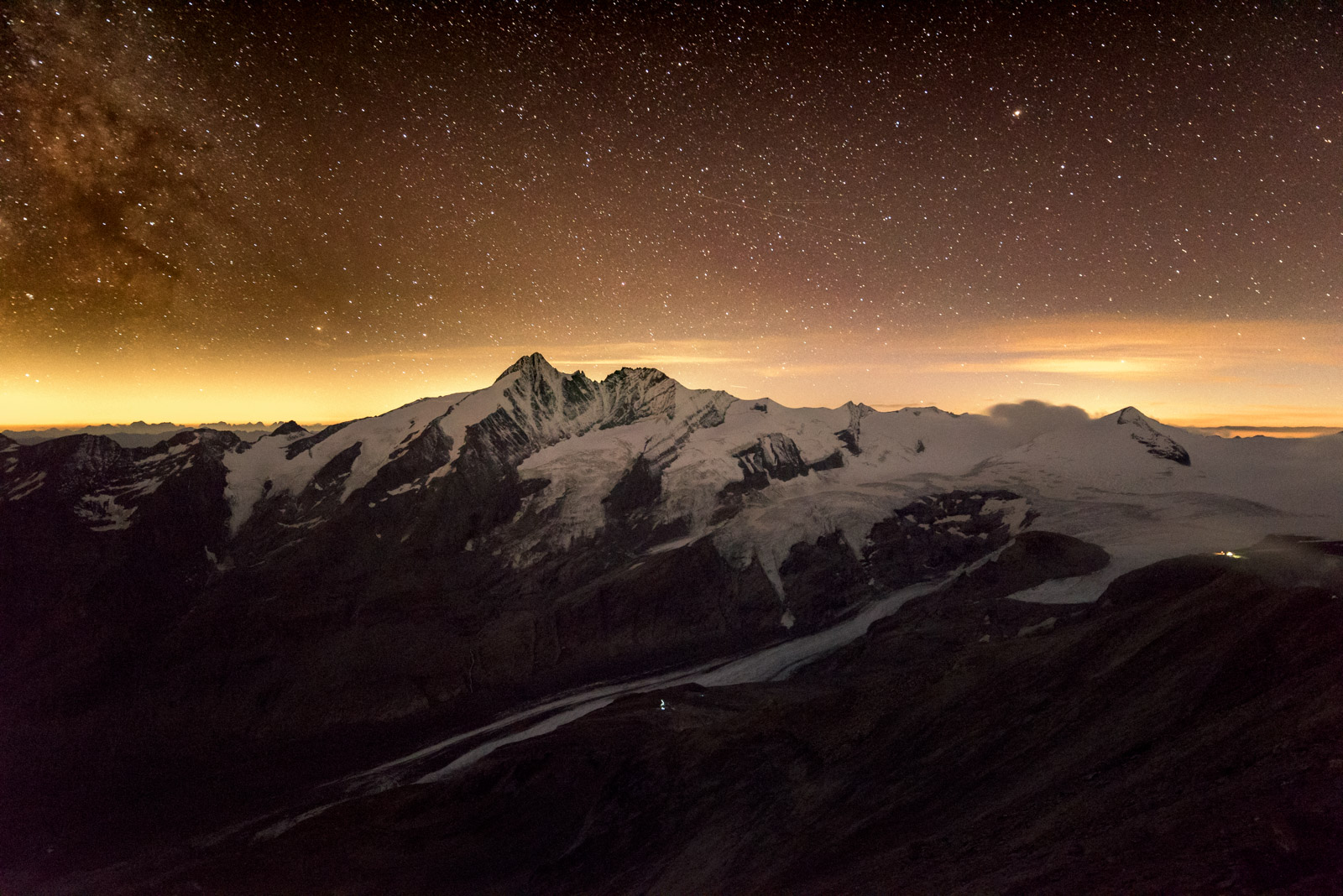